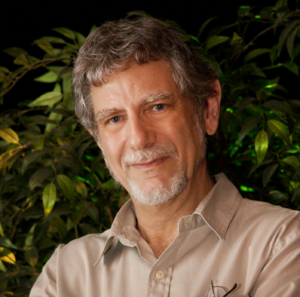 ARNOLD PEREY, Ph.D teaches the course “Anthropology Is about You and Everyone” and is an instructor of the “Aesthetic Realism Teaching Method” workshop. He received his B.A. in anthropology from the University of Chicago and his doctorate from Columbia University. His dissertation, based on Aesthetic Realism, describes research conducted in Papua New Guinea, supported by the National Science Foundation. He taught at Brooklyn College and Queensborough Community College of the City University of New York, Seton Hall University, and Drew University. His articles include “A New Perspective for American Anthropology: The Philosophy of Aesthetic Realism” (originally presented at the American Anthropological Association) and “The Real Opposition to Racism.”

At the Aesthetic Realism Foundation:

Seminars include studies of:

Anthropology classes:  approximately 500 lectures given from 1976 -present. Here are titles from a recent course on “Conflict”: