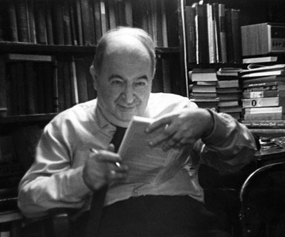 Mr. Siegel in his library signing his book of poems Hail, American Development

ELI SIEGEL (1902-1978), poet, critic, philosopher, educator, founder of Aesthetic Realism, was born August 16, 1902 and grew up in Baltimore, Maryland. In August 2002, his centenary, Baltimore celebrated Eli Siegel Day with proclamations by the mayor and governor, and a memorial to him was erected in Druid Hill Park.

Several of Eli Siegel’s earliest essays appeared in the Modern Quarterly, which he founded with V.F. Calverton in 1923. They include “The Scientific Criticism,” “The Equality of Man,” and “The Middle Ages, Say.” The essays are now collected in The Modern Quarterly Beginnings of Aesthetic Realism (Definition Press, 1997).

In 1925 his Hot Afternoons Have Been in Montana won the esteemed Nation Poetry Prize. [Baltimore American, February 6, 1925]

“I say definitely,” William Carlos Williams was to write of it, “that that single poem, out of a thousand others written in the past quarter century, secures our place in the cultural world.” Implicit in that poem, Mr. Siegel later explained, were the philosophic principles that would become the basis of Aesthetic Realism. The same year, 1925, Mr. Siegel became a columnist for the Baltimore American. 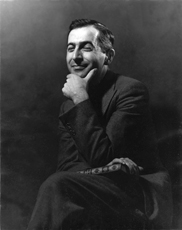 Chairing innovative evenings of poetry & jazz at the Village Vanguard

Baltimore friends close to him at the time [he won the Nation prize] will testify to a certain integrity and steadfastness of purpose which distinguished Mr. Siegel….He refused to exploit a flood of publicity which was enough to float any man to financial comfort…. He took a job as a newspaper columnist at a respectable salary, and quit it when he found that he would not be allowed to say what he wanted at all times.

In 1926, Mr. Siegel settled permanently in New York City. He became a reviewer for the Literary Review of the New York Evening Post, and Scribner’s Magazine, writing about, for example, Edmund Kean, by Harold Newcomb Hillebrand; The Life of Emerson, by Van Wyck Brooks; Mark Twain’s America, by Bernard DeVoto. 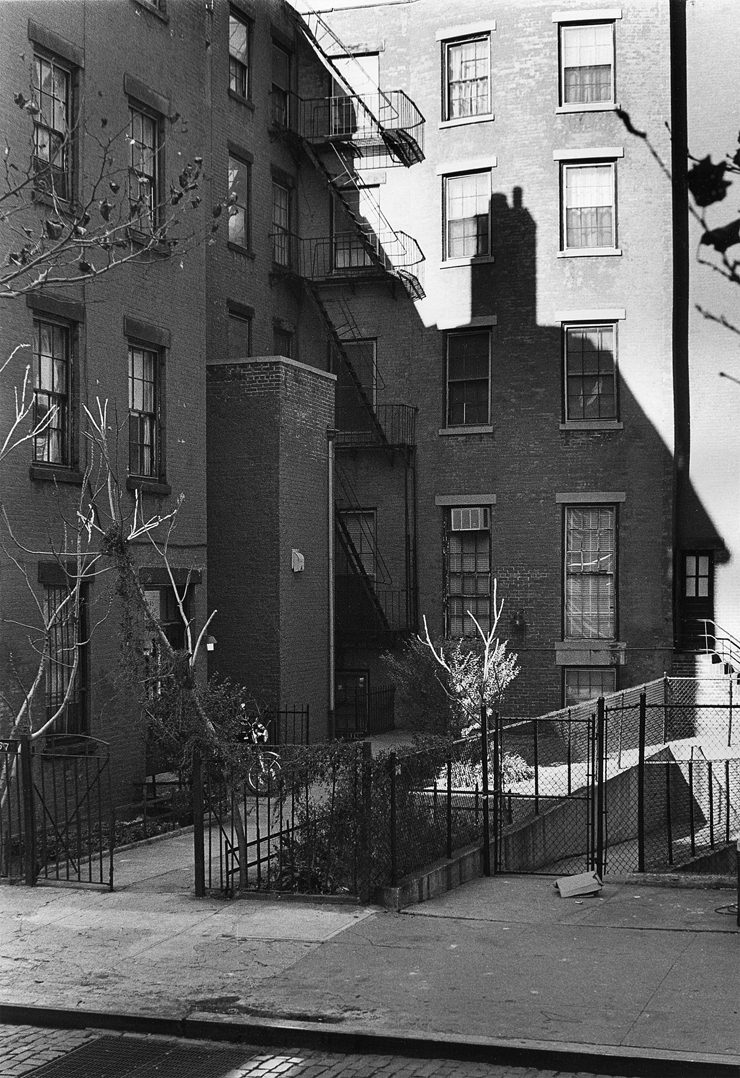 In 1938, Mr. Siegel began teaching The Poetry Group, attended by New York City writers and artists. At the same time, he was developing the philosophy that in 1941 became Aesthetic Realism (first called Aesthetic Analysis). Beginning in that year, Mr. Siegel gave, in his library at 67 Jane Street, thousands of lectures—on literature, poetry, history, economics, the arts and sciences—and individual lessons to men, women, and children. These lectures and lessons taught a new way of seeing the world and other people based on the following principles: 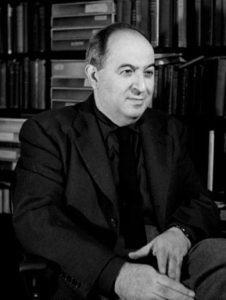 “I say definitely that that single poem [‘Hot Afternoons’], out of a thousand others written in the past quarter century, secures our place in the cultural world….We are compelled to pursue his lead. Everything we most are compelled to do is in that one poem.

…As I read his pieces I am never prepared for what will come next, either the timing or the imagery….This is powerful evidence of a new track….The evidence is technical but it comes out at the non-technical level as either great pleasure to the beholder, a deeper taking of the breath, a feeling of cleanliness, which is the sign of the truly new. The other side of the picture is the extreme resentment that a fixed, sclerotic mind feels confronting this new. It shows itself by the violent opposition Siegel received from the ‘authorities’ whom I shall not dignify by naming.” [Click here for the entire letter]

Mr. Siegel’s 1952 lecture on the poetry of Williams is in The Williams-Siegel Documentary: Including Williams’ Poetry Talked about by Eli Siegel, and William Carlos Williams Present and Talking (eds. Martha Baird and Ellen Reiss, Definition Press, 1970).

In 1955, artists and writers opened the Terrain Gallery with this statement by Eli Siegel as its basis: “In reality opposites are one; art shows this.” In that year, the Terrain Gallery published the broadside Is Beauty the Making One of Opposites?, 15 Questions by Mr. Siegel, defining beauty in the visual arts; and the Terrain began holding exhibitions, lectures, poetry readings, and art talks presenting this new relation of the world, art, and life.

Mr. Siegel’s first book of poems was published in 1957, Hot Afternoons Have Been in Montana: Poems; it was nominated for the National Book Award, and in 1958 he was nominated for the Pulitzer Prize in Poetry. Hail, American Development was published in 1968, containing 178 poems, including 32 translations. Both volumes were highly acclaimed, including in the Saturday Review, New Mexico Quarterly, and New York Times Book Review.

On November 8, 1978, Eli Siegel died, as a result of an operation performed on him in May of that year. (Read: Always: Love of Reality)

Eli Siegel died in 1978, but his poetry and the education of Aesthetic Realism will be studied in every English, literature, and art classroom across the nation for years to come. [US Congressional Record, July 29, 2002]

Among Mr. Siegel’s published works are Self and World: An Explanation of Aesthetic Realism (1981); James and the Children: A Consideration of Henry James’s “The Turn of the Screw” (1968); and Children’s Guide to Parents & Other Matters (1971, 2003).

Numerous lectures, essays, and poems are published in the periodical The Right of Aesthetic Realism to Be Known (1973 to present), edited by the Aesthetic Realism Chairman of Education, Ellen Reiss. To-be-published works include The Aesthetic Nature of the World; a third volume of poetry, Dear Time; Shakespeare’s Hamlet: Revisited; hundreds of additional poems, lectures, and essays.

In 2005, Emmy Award-winning filmmaker Ken Kimmelman made a film of “Hot Afternoons Have Been in Montana,” based on a recording of the author reading the poem.

The following lines from “Hot Afternoons” stand for that way of seeing that is central to Aesthetic Realism, and that Eli Siegel himself always had:

The world is waiting to be known; Earth, what it has in it! The past is in it;

All words, feelings, movements, words, bodies, clothes, girls, trees, stones, things of beauty, books, desires are in it; and all are to be known;

Afternoons have to do with the whole world;

And the beauty of mind, feeling knowingly the world!