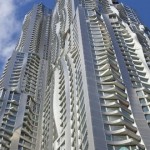 An exciting series on buildings by Santiago Calatrava, Frank Gehry, Renzo Piano, Rem Koolhaas and others: “Gehry’s technique answers the question of how to be flexible while maintaining firmness and integrity.” 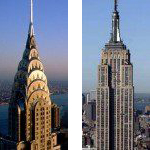 Why are the Chrysler and Empire State Buildings recognized and loved by people all over the world—and have been for 75 years? 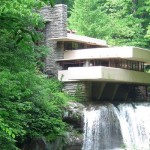 Why do the buildings of America’s greatest architect still excite people 50 years after his last design was completed, and what can we learn from them about ourselves? 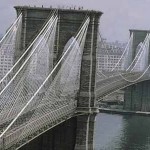 The Brooklyn Bridge: A Study in Greatness
By John Stern and Carrie Wilson 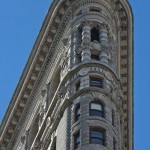 Grace & Seriousness in the Flatiron Building & Ourselves by Dale Laurin

“As an architecture student on my first trip to New York, I was excited to visit many buildings….none took my breath away—had me gaze in wonder and smile—more than the Flatiron Building.” 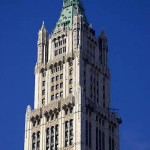 Pride & Humility in the Woolworth Building & in Ourselves by John Stern

“One of the things I love about the Woolworth Building is the way it seems to look up to something. Its architect, Cass Gilbert, used the Gothic style for this reason…” 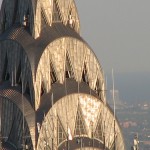 Can We Be Both Lighthearted and Serious? The Chrysler Building Shows How!
By Anthony C. Romeo

“I remember seeing the Chrysler Building…when I was about 5 or 6 and having a sense of awe. I had no idea then that this beautiful building does something I wanted to do in my life.” 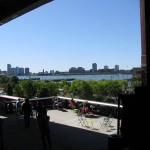 “When the first half-mile of the High Line opened as an elevated public park in June 2009, it was an immediate success….What is it about this ‘park in the sky’ that has attracted such interest?”