“Man and Nature in New York and Kansas” 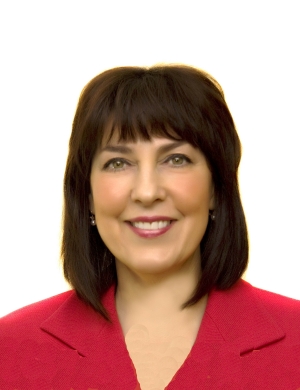 I grew up in the Midwest and now live in New York City, and I once felt that I couldn’t care for what I saw as “nature” and love the city too. That changed when I read Martha Baird’s poem “Man and Nature in New York and Kansas.” In musical lines, she tells us that the American land and an American city have a message in common that we need to know.

Man and Nature in New York and Kansas

Have you ever seen the fields of wheat, nothing but
———wheat, from here to the horizon?
Ah, then, you have missed something.
I remember the wheat in Lane County, Kansas,—
Named for James H. Lane, “Jim Lane, of Kansas”,
———a hero at the time of “bleeding Kansas”, a brave
———man who worked hard and took chances so that
———no human being should be owned by any other
———human being in Kansas.
So Lane County, Kansas, is named for him,
And I remember the wheat fields there.
Let me tell you how it was.
The earth is even, west of Dighton,
And the road is straight.
On both sides, there is the wheat,
As far as you can see;
And it waves
In the wind….
•     •     •     •     •
Have you ever seen the high buildings of Manhattan,
———near sundown, on a cold, gray day?
Ah, then, you have missed something.
Let me tell you how it is….