The Value of Objects: Double Prints by Dorothy & Chaim Koppelman

“For many years, two important American artists—Aesthetic Realism consultants Chaim and Dorothy Koppelman, husband and wife—made etchings that arose from their looking together at the same objects…” 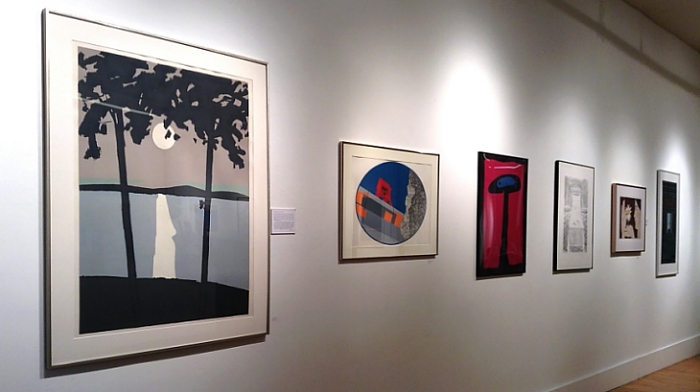 Surface to Begin With

In each of these drawings, prints, watercolors, pastels, and paintings, surface and depth are boldly, subtly made one. click here for announcement 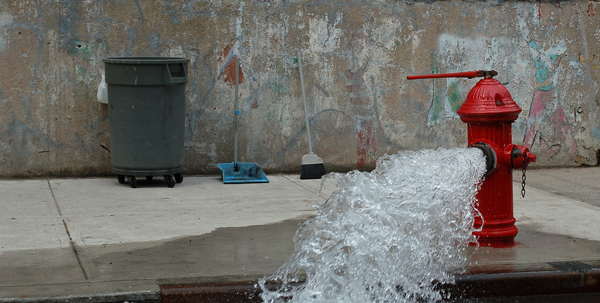 This Great, Diverse City—How Should We See It?

Twenty photographers whose images capture the rich diversity of people, cultures, neighborhoods, architecture, and feelings in New York….Eli Siegel said in his talk What of New York and Poetry?: “You can use a point to get to the whole world, and New York is a good place to begin to be fair to reality as such.” 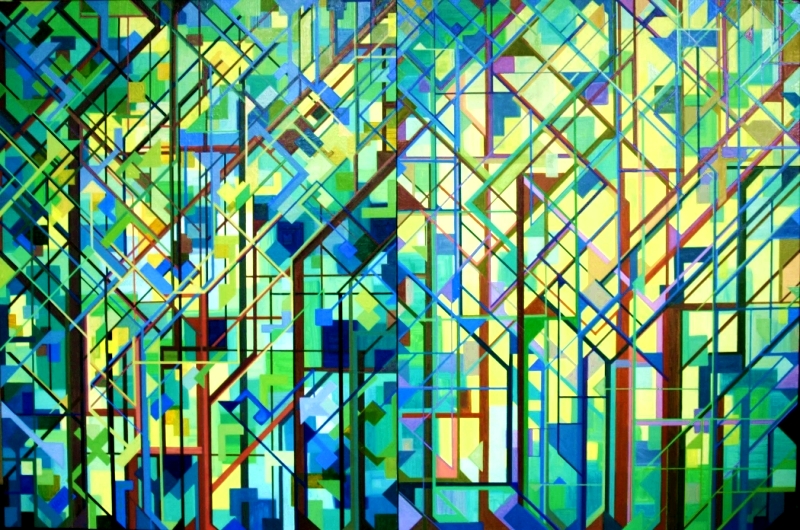 Some of the authentic painting of our time—with comment by the artists and others about the great reason why Painting Matters! 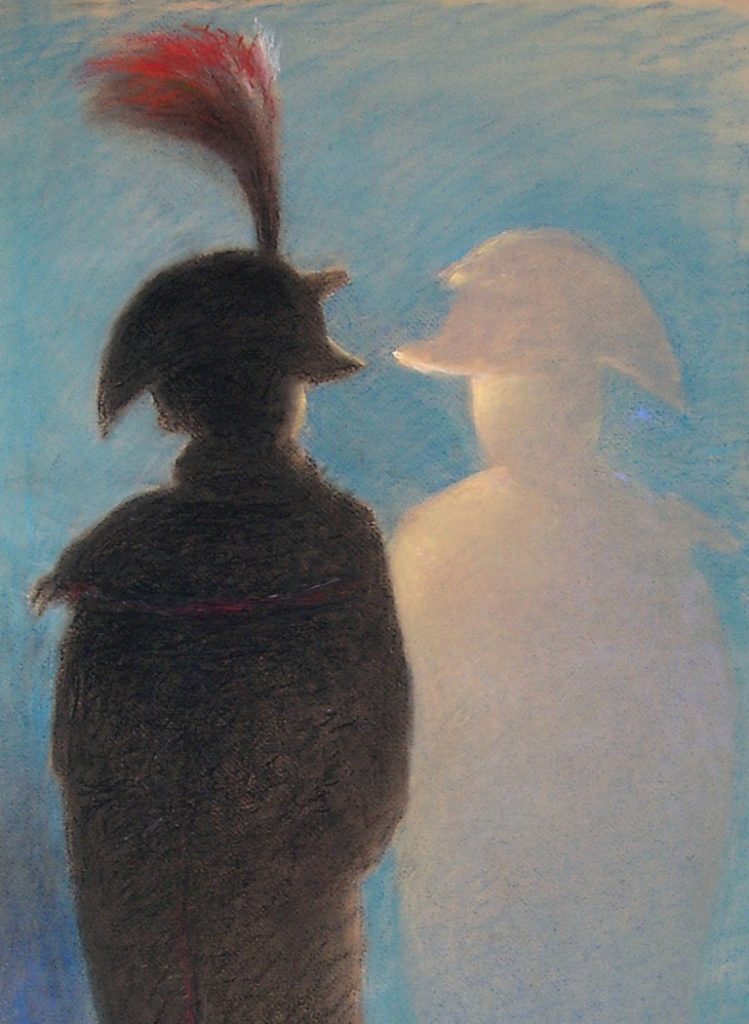 “He was brilliant, both in printmaking and painting…. There was this profundity in him, and this sense of humanity. And it was developed through Aesthetic Realism. He was a vital force in the art community for many years.”—Will Barnet, Artist 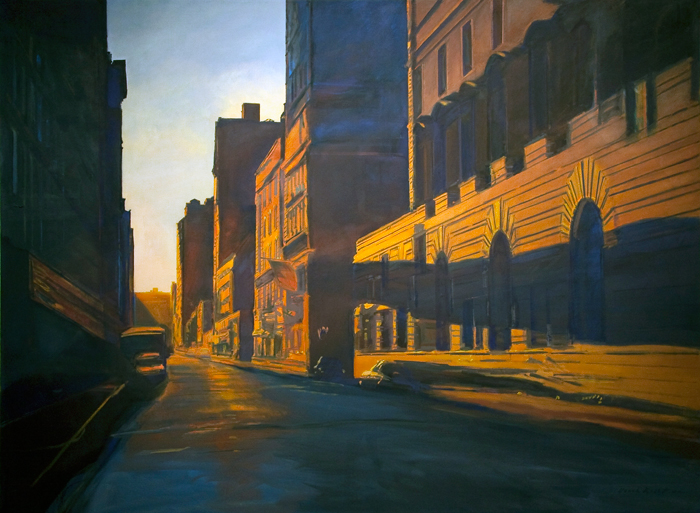 Seven contemporary artists, all of whom explore, in different, imaginative ways, opposites central to the painter’s art: Surface and Depth. 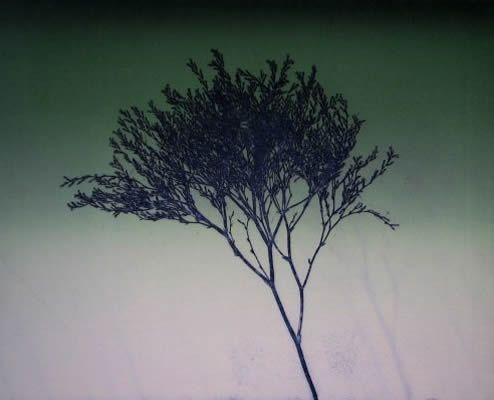 Part One of this exhibition explored the dramatic relation of Surface & Depth in the art of painting. We now show how these opposites are boldly, subtly made one in contemporary drawings, prints, watercolors, and pastels by eleven artists. 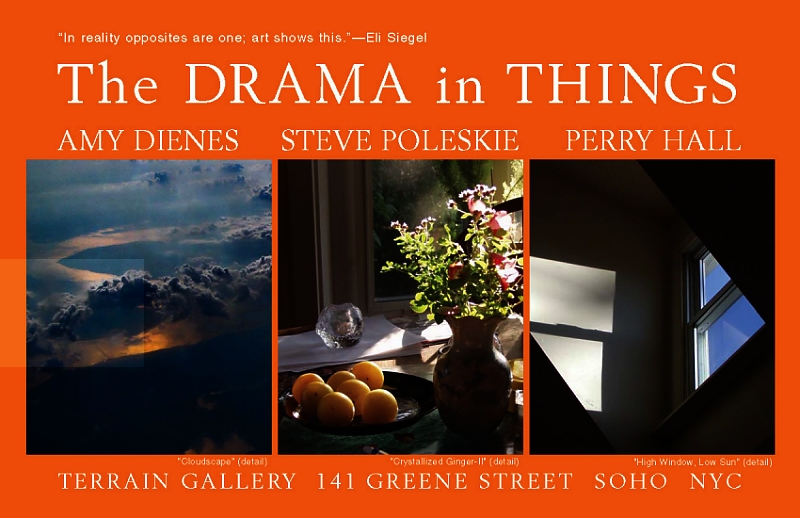 “Steve Poleskie’s rich still lifes of daily objects, captivating in brilliant sunlight and deep shadow; Perry Hall’s acute observations of city buildings, objects, and happenings, where sharpness and softness mingle in many and surprising ways; and the diverse work of Amy Dienes, from an intimate portrait of the heart of a flower, to an awesome panoply of clouds.”—Carrie Wilson, TG Coordinator 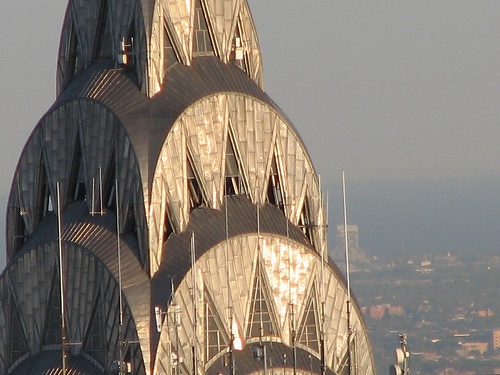 Architecture and You: The Opposites in New York City Landmarks & Our Lives! 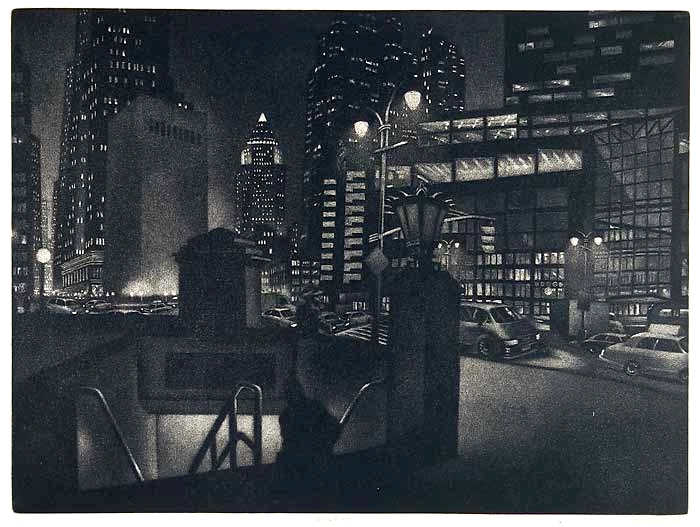 The Print & Your Self

Work—innovative and sincere—by eight contemporary printmakers. Surface and  depth, dark and light, fact and imagination are brought together with subtlety and surprise in every beautiful print. And we can learn about these and other opposites in people, nations, ourselves, through the printmaker’s art! 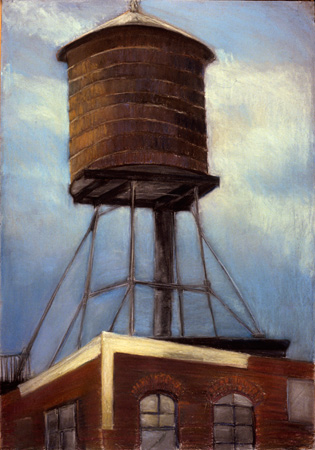 Ten artists in various styles and media—all showing the meaning of these great sentences from Eli Siegel’s The Opposites Theory: “Shapes widen and narrow; come to a point and curve; rise, fall—and these things we do too. The drama of colors and shapes and lines is humanity’s drama.” 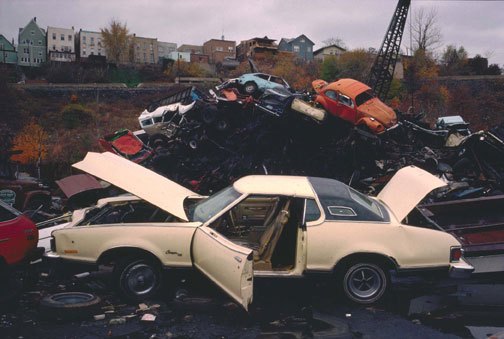 “The purpose of photography is to create an emotion about the world through what has been carefully seen and selected.” —Eli Siegel, Afternoon Regard For Photography. What makes a classic black & white or the latest digital color photograph stir us? 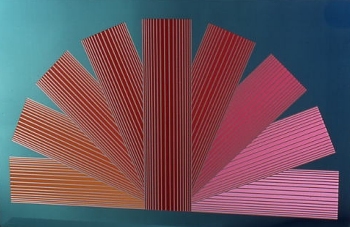 “In 1955 The Terrain Gallery opened with the extravagant idea that 1) beauty could not only be talked about but defined; 2) that all the arts had something in common; 3) that art and life were integrally related. All this was in the great philosophy of Aesthetic Realism as we had studied it with its founder, critic and poet Eli Siegel.” — Dorothy Koppelman, Founding Director, from the announcement