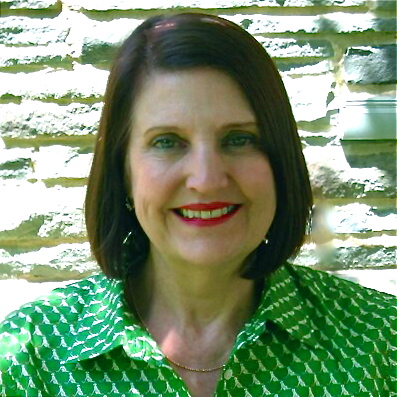 A matter that greatly concerns people every day is sincerity. Though we may not be aware of it, we look for sincerity both from ourselves and others, and cannot be truly satisfied with anything else.

And yet, there has been much difficulty and mix-up on the subject. Eli Siegel once said to me in an Aesthetic Realism class, “Everybody talks in favor of sincerity. It’s the most approved-of good quality and the least popular.” I talked in favor of sincerity and thought I knew what it was. For instance, I could make a pronouncement that I hadn’t thought out sufficiently. Later I would feel ashamed and tell myself I shouldn’t have said what I did.

What does it mean to be sincere? And what interferes with it? These beautiful, urgent questions are the subject of the commentary by editor Ellen Reiss in the great issue of The Right of Aesthetic Realism to Be Known titled “Sincerity and Power.” The commentary begins:

In this issue we publish part 5 of The Known and Unknown Are Kind in Poetry, by Eli Siegel. This 1972 lecture is definitive, has his scholarship, and his ease too, his everydayness, and humor. As a preliminary, I’ll comment a little on something he speaks of in it: sincerity. This is a matter that people are uncomfortable thinking about and can try to put aside. Nevertheless, we all judge ourselves, whether consciously or not, on how sincere we are.

In the lecture Mr. Siegel has been discussing a passage he sees as important: by philosopher R.G. Collingwood, about what Collingwood calls “corruption of consciousness.” That phrase means the lack of desire to see truly what we feel. And it has everything to do with sincerity, because to be sincere is not (as is often thought) to blurt out something unpleasant. In his Outline of Aesthetic Realism, under the heading “Sincerity Is Oneself as Real,” Mr. Siegel explains:

When one sees that it is best to be exact about oneself, for oneself is as real as anything in the world, sincerity is liked and followed.

The chief reason people do not want to be exact about themselves is that doing so would hinder their ability to use themselves adroitly—to put forth something other than what’s so.

The Fight & the Tribute

The fight in everyone between sincerity and insincerity is not much talked about. For one thing, it’s not understood except by Aesthetic Realism. Yet it is the largest ethical matter in everyone’s life. As Mr. Siegel describes eloquently here, there is a feeling in people that they have to be insincere, beginning with being insincere to themselves, deceiving themselves. People can pride themselves on their ability to ingratiate themselves, be in a way that will have someone praise them or yield to their wishes. Yet every person, no matter how big a “success,” is ashamed of being insincere—whether at a dinner party or the office, in the halls of government or an embrace.

The fact that one always despises oneself and others for insincerity—even as one may continue in it—shows that the deepest thing in everyone is ethical. While we may evade being honest for a hundred years, we never stop demanding honesty from ourselves—that is why we detest ourselves for not having it. This fact is a grand tribute to the nature of humanity. >>Read more