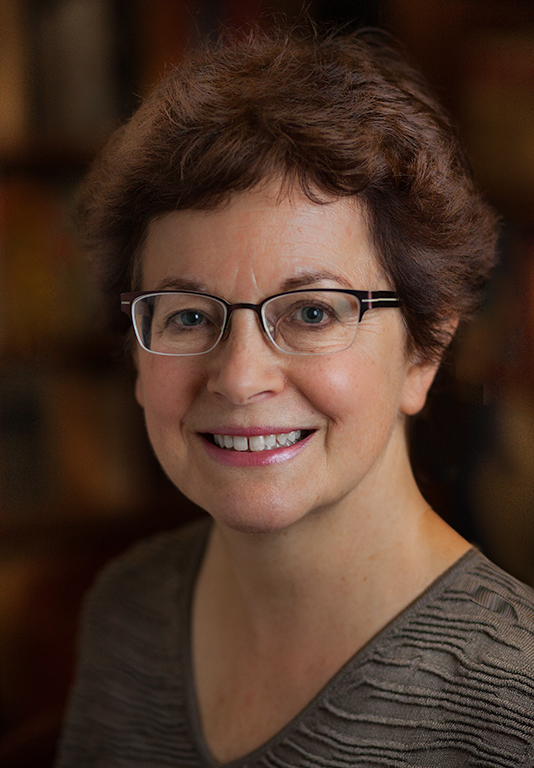 As a child, I read Beatrix Potter’s The Tale of Peter Rabbit over and over. I loved the way these rabbits took on human qualities, and dressed and acted as people did.

I now know these delightful creatures met a deep hope in me to feel that the world had wonder and surprise. But that was not how I saw the world most of the time. I felt people and things around me were dull and that I had to “spice things up.” For instance, I got together with a friend and wrote what we thought were clever, sarcastic jingles about our classmates. But afterwards, I felt deeply uneasy and ashamed.

Years later, through studying Aesthetic Realism, I saw why I’d felt unsure of myself much of the time: it was because I had used my imagination to have contempt—to glorify myself by lessening people and things. The reason I felt things were dull and empty was that I’d taken away their meaning in order to be superior. Here, I was like millions of other people. I’m immensely grateful I learned to criticize my contempt! And I learned that the world has a structure which is beautiful and worthy of respect: the oneness of opposites. As a result, I came to see new, exciting, deep meaning in people and the world!

In a thrilling article, artist and Aesthetic Realism consultant Marcia Rackow shows how the whimsical stories and illustrations of Beatrix Potter represent imagination that is fair to the world—imagination that puts together beautifully the ordinary and the strange, fact and wonder.

The article by Ms. Rackow begins:

For over a century, Beatrix Potter’s art, her wonderful imagination have affected children and adults all over the world. There’s hardly a person who doesn’t know The Tale of Peter Rabbit! Her pictures and stories while charming and delightful, are also deep—and they show something vital and thrilling about imagination which every person, every parent, every child needs to know.

As an artist and teacher I’ve come to love and value her work even more through my study of Aesthetic Realism, the philosophy founded in 1941 by the great American poet and critic Eli Siegel. I learned that there are two kinds of imagination in every person: good and bad. In “Imagination, Reality, and Aesthetics,” a chapter from his book Self and World, Eli Siegel explains:

It is crucial for us to be able to distinguish between these two kinds of imagination. And Beatrix Potter’s work can be so useful in seeing this. The imagination of art shows the world truly because it is fair to reality as an aesthetic structure of opposites. “All beauty,” Mr. Siegel stated in this landmark principle, “is a making one of opposites, and the making one of opposites is what we are going after in ourselves.” There is beauty in Beatrix Potter’s work because she put opposites together—fact and wonder, the ordinary and strange, known and unknown. And only because she wanted to see exactly and be deeply affected by things did she come to a style unmistakably her own, showing who she was by showing the world truly. Aesthetic Realism teaches, for the first time in history, that we need to learn from art—including the art of Beatrix Potter—to be proud of how we use our imagination.